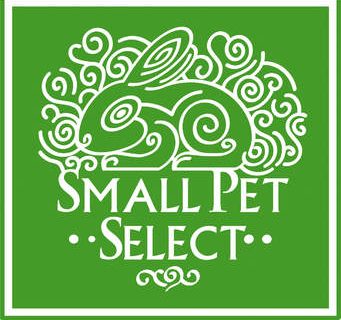 French Bulldog for Sale in Malaysia

French Bulldog for Sale in Malaysia 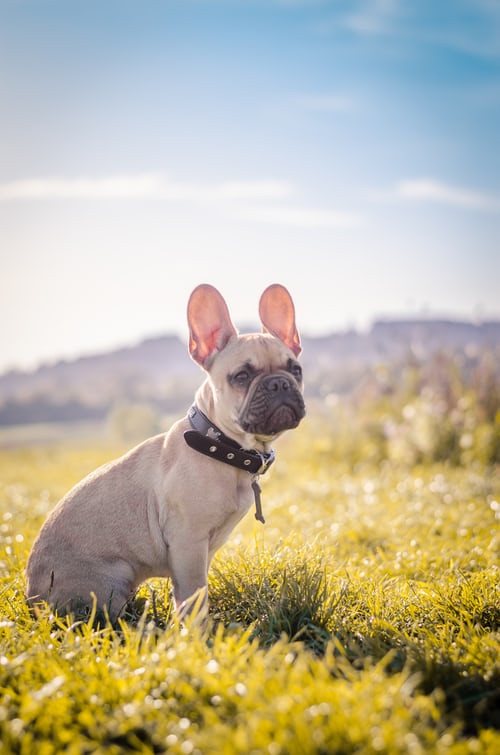 French bulldog for sale in Malaysia

Where can I look for French Bulldog for sale in Malaysia? 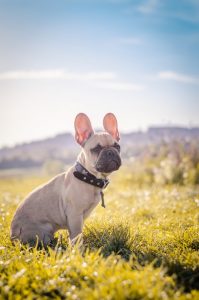 Before you consider of getting a French Bulldog, you must know its temperament. You must make sure that you have enough time to spend with your French Bulldog because it requires close contact with humans. You cannot leave your French Bulldog especially young ones alone as it may experience separation anxiety. Later, it may behave destructively and for its housebreaking to fail. The good thing about French Bulldog is they have fairly minimal exercise needs, but daily short walks is good to have. In addition, it also rarely barks. Thus, it is very suitable for people who stays in apartment or condominium with small spaces and neighbors who dislike noisiness. Besides that, French Bulldogs are often kept as companions because they are patient and affectionate with their owners and can live with other breeds. But, one thing you must know is French Bulldog is the most intelligent dog breed. It is ranked 109th in Stanley Coren’s; “The Intelligence of Dogs”. It might only understand 20 words, reacting correctly. Therefore, you need to prepare and have a lot of patient with this breed of dog. Do not give up later when you realize.

French Bulldog can stay up to the average of 12 to 14 years under the UK breed club. Therefore, you must make sure that you are able to we with them around 14 years. If not, make sure that your children or some can continue the responsibility. Same as humans, dog will also go through the state of old age. If you are not sure about that or only can responsible for around 4 years, it is better to consider some other small pets which leave around 4 years of age. The best is to keep your French Bulldog indoor because they are easily become cold, and prone to heat stroke in the hot and humid weather. Regular grooming is needed for French Bulldog because they a prone to allergies, which can cause eczema on their body. However, allergies can cause by foods, insect bites. Not just that, but they are also prone to hay fever and ophthalmic diseases. Thus, is not easily to breed good quality French Bulldog.

There are many websites that we can look for French Bulldog in Malaysia. However, we really do not really know whether is a pure breed or not. If it is a pure breed, we do not know whether how good is the bloodline. Besides that, French Bulldog is not originated from Malaysia and they are originated from other country which is Paris, France Thus, most of the Malaysian French Bulldog Breeders are purchasing their stud dog from other countries. However, they are still some Malaysian dog breeders who are purchasing locally for a lower startup cost. Therefore, it is not easy for anyone to search for the best French Bulldog for sale in Malaysia.

However, there are still ways to get the best French Bulldog puppies. One of the ways will be by referring to their Malaysian Kennel Association (MKA) Certification. These certificates will show the bloodline information of the puppies and to proof that the puppies are pure breed. Thus, we still can cannot rely 100% on the MKA certificate itself too. The reason is because, they are some unethical dog breeders in Malaysia that are still breeding mix breed puppies with MKA certification. The reason why they can do so is because MKA do not really check on each breeder all the time. They only view on pictures that provided by the dog breeders. What will happen is, the future of the puppies’ owner will realize that their dog does not looks like a French Bulldog when it is fully grown. It is a sad thing to think about.

The other way is, we need to know how to view a pure breed French Bulldog puppy by looking at their bone structure and etcetera. Even so, some buyers still failed to get a pure breed French Bulldog Puppy. Therefore, I suggest that buyers should purchase puppies from a reputable and professional French Bulldog Breeders who are more than 3 years in the industry. The best will be between 5 to 10 years in the industry. That will be the safest because those professional dog breeders will not jeopardize their reputation just because of selling a few mixed breed puppies as pure breed to generate their revenue.

There are many buyers think that dog breeders who claimed that they are home breeding is always better from professional dog breeders who are breeding large numbers of puppies. I personally do not think so as I can see many home breeders do not have the experience and knowledge in dog breeding. Therefore, they might not be able to produce the best puppies. For my information, most of the new home breed breeders will not be in the industry for more than 3 years. Most of these breeders will eventually will gave up after the 3rd year. Besides that, I see that these home breeders are selling quite expensive too. Buyers should focus more on “Value for Money” by getting the best French Bulldog puppies then just buying from home breeders.